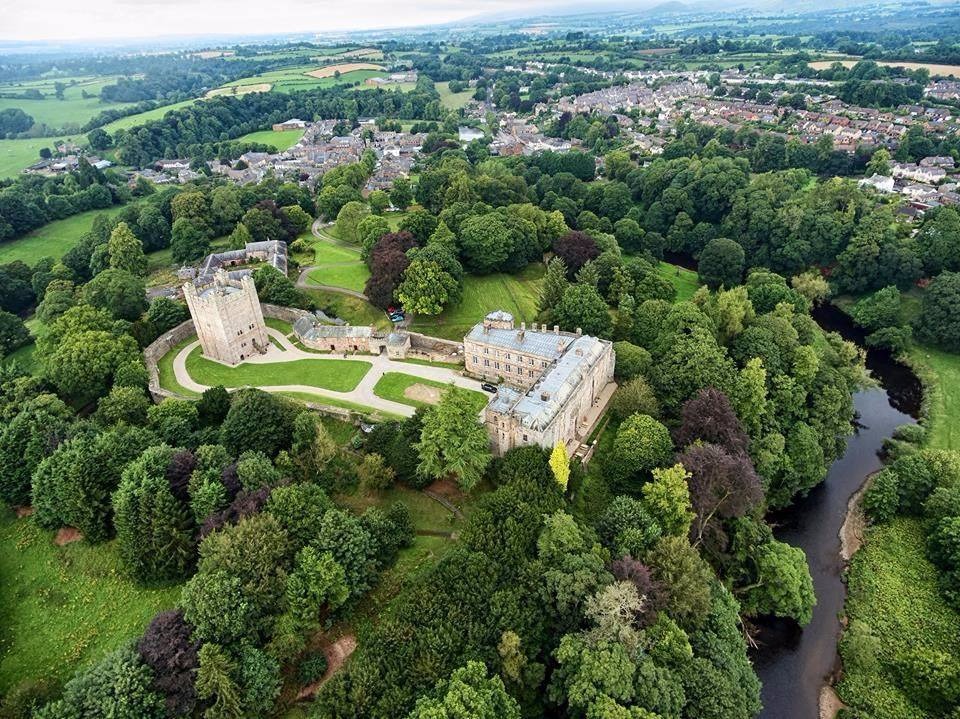 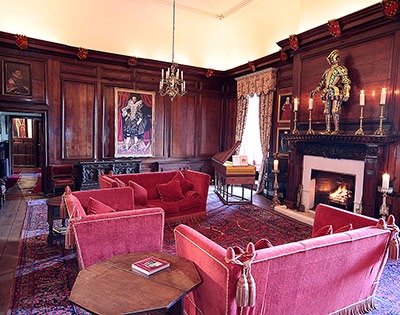 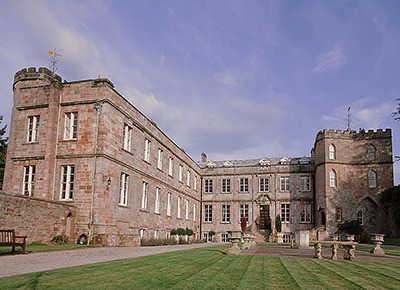 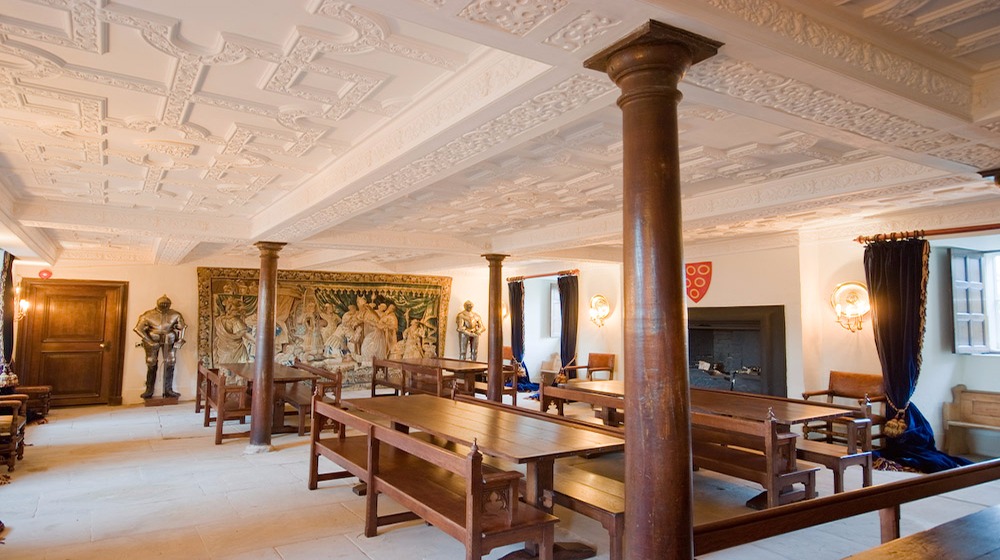 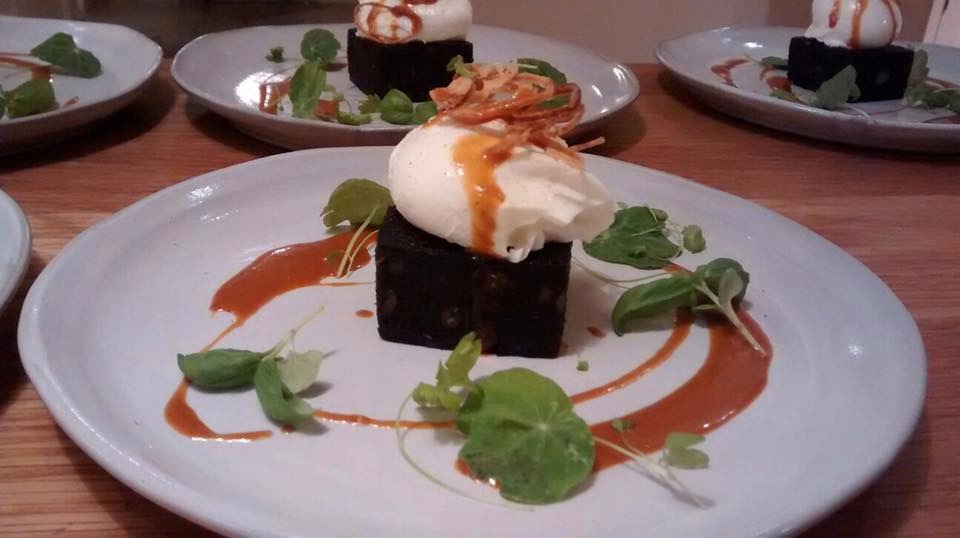 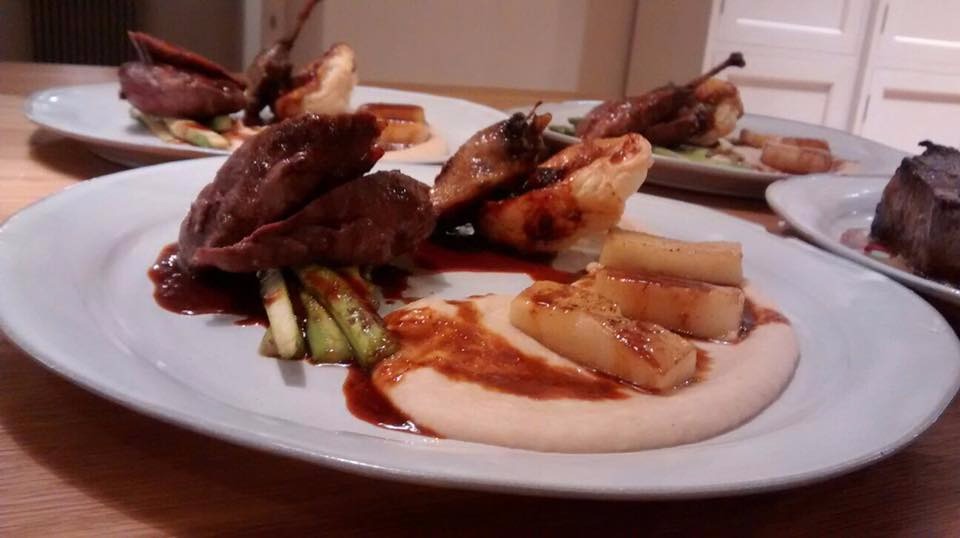 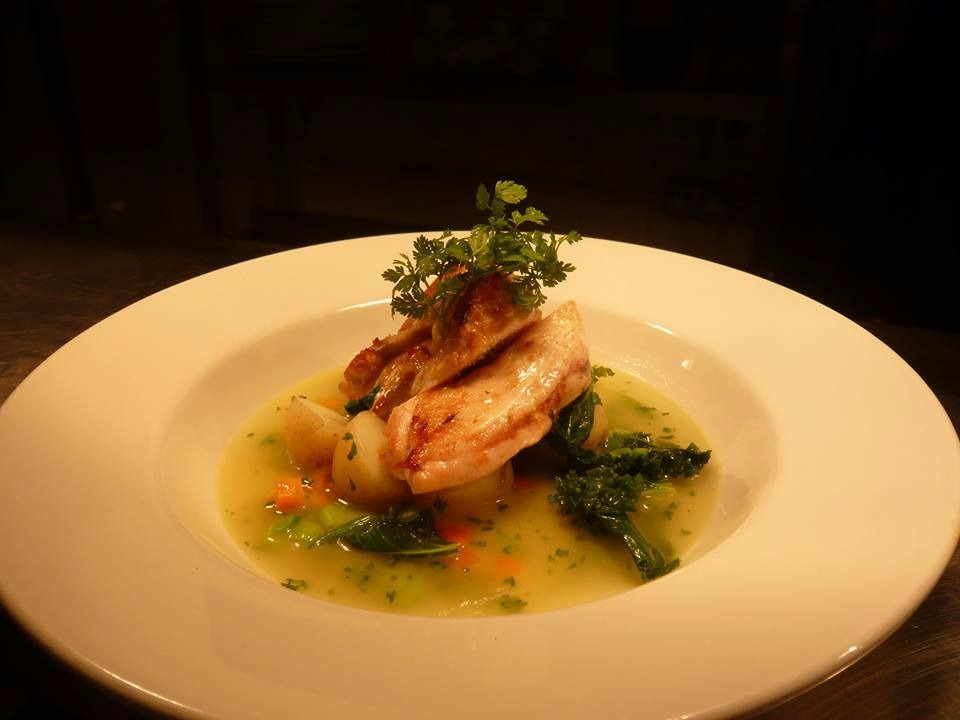 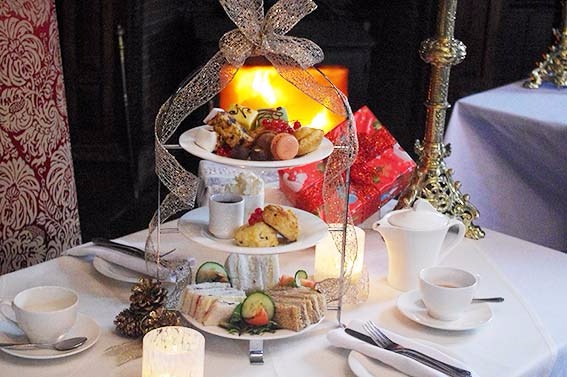 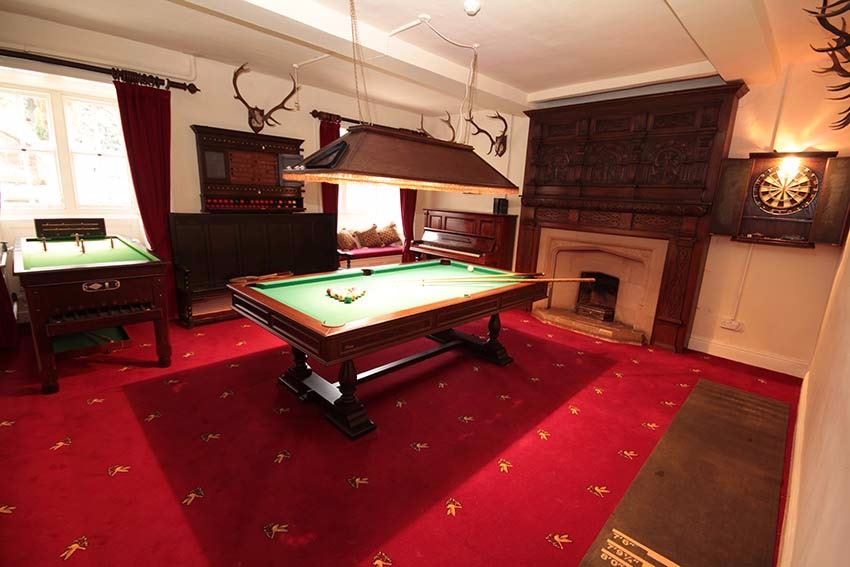 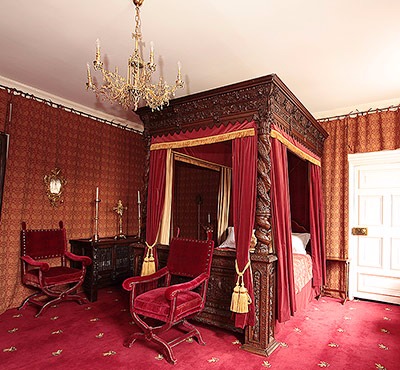 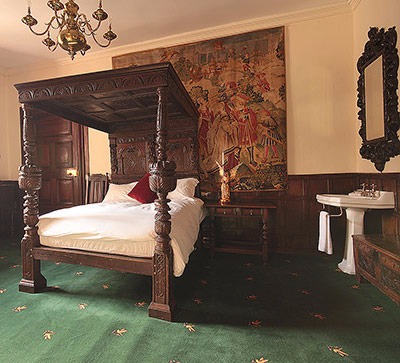 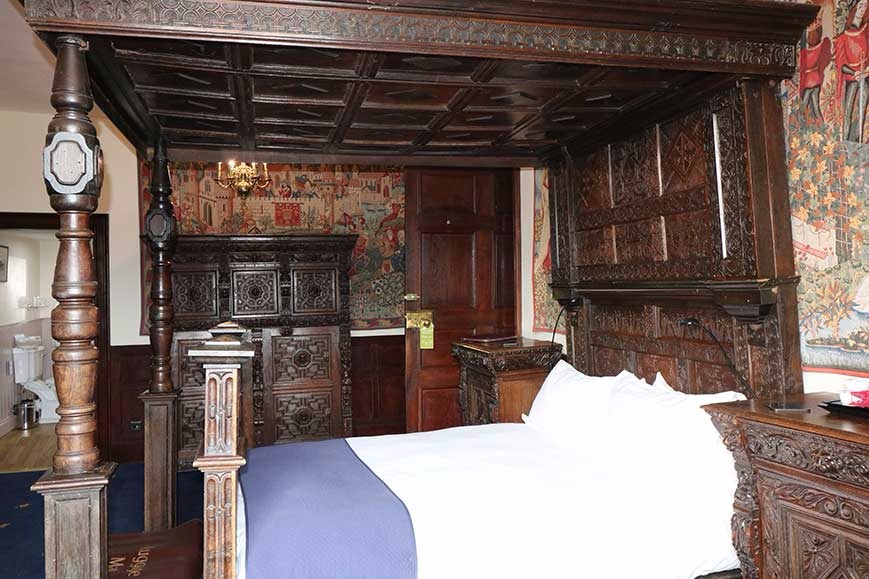 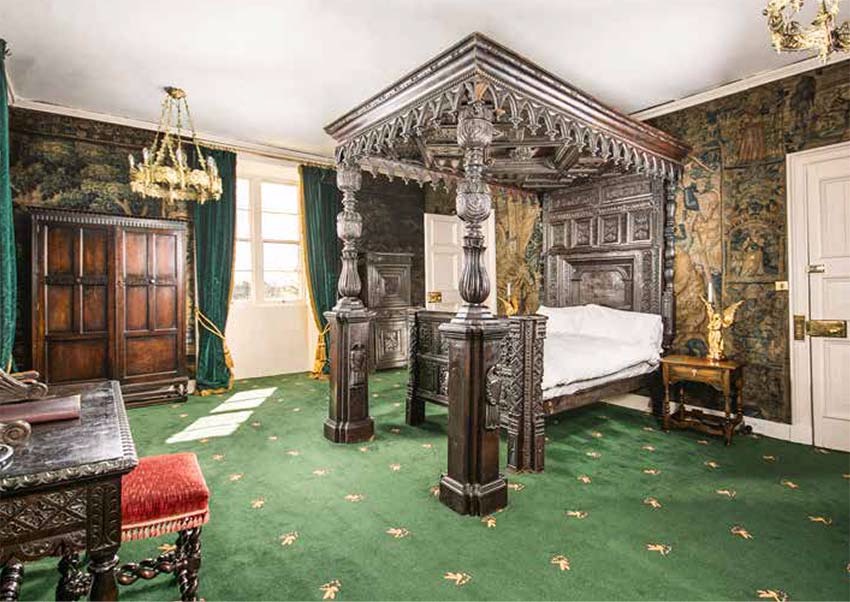 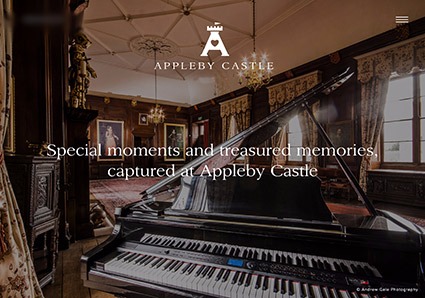 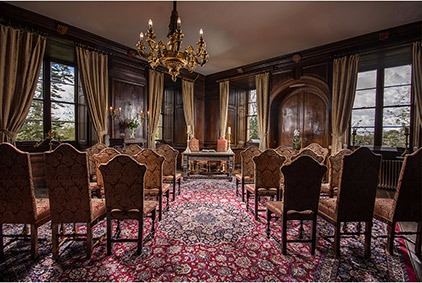 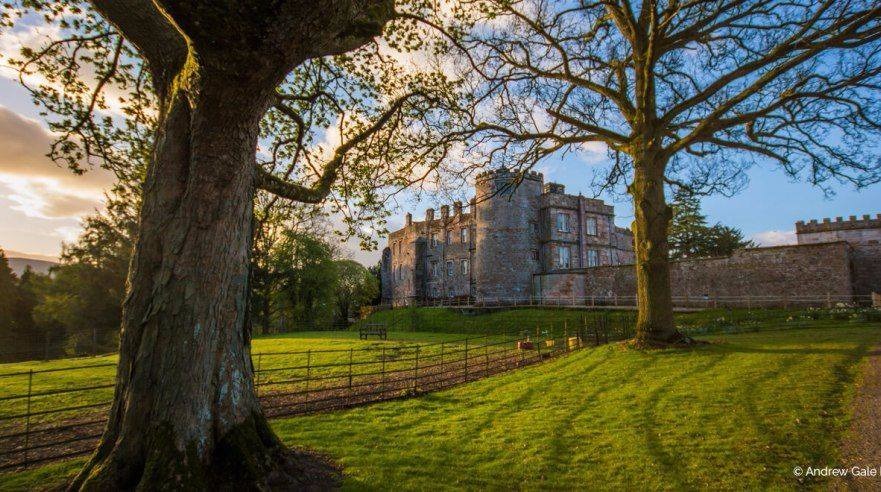 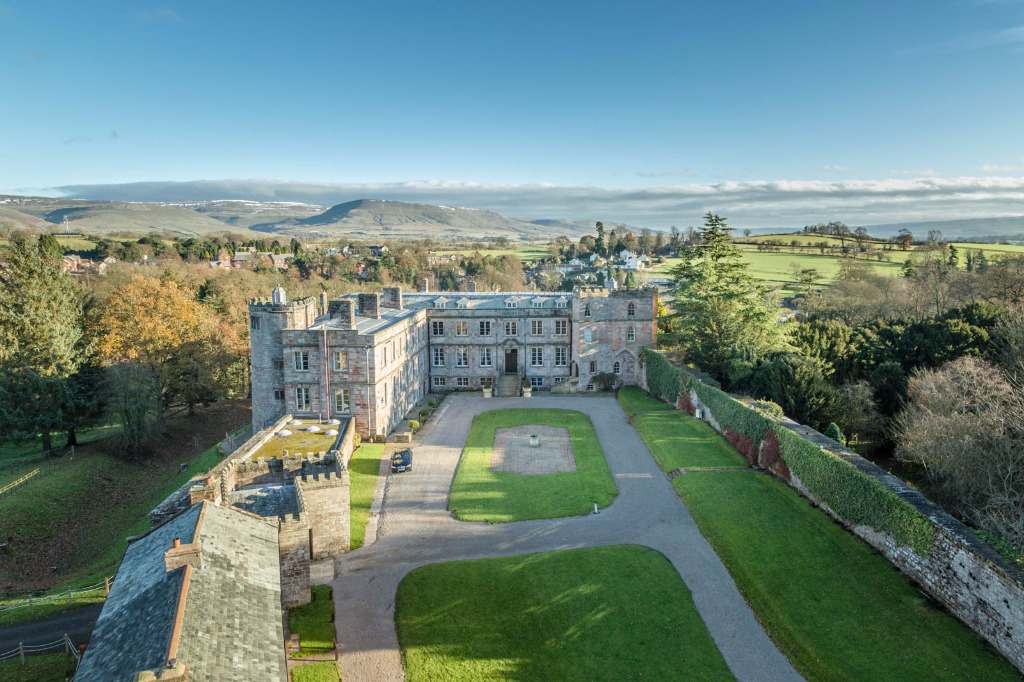 Experience living history – stay in luxury in a English Castle that boasts one of the finest Norman Keeps in the UK. Appleby Castle is one of the few Norman castles to have been occupied continuously since its building. The deep ditches of the first earthwork, dug in around 1095, still remain.

Located at the edge of the Lake District, nestling alongside the meandering river Eden, Appleby Castle offers luxurious accommodation for up to 48 people set in 27 acres of private land.

Dating from Roman times, this spectacular motte and bailey castle has been held by the Kings of England and Scotland and is great base to explore the North of England.  With Hadrian’s wall 20 miles away and the Lake District 15 miles Appleby Castle is ideally situated with the M6 corridor 12 miles away and the A1 28 miles away.

Situated at the foot of the Pennines it is one of most beautiful castles in the North of England with its dramatic architecture and stunning views.  Several Kings were Lords of Appleby – Henry II, Richard I, John, Edward IV and King Richard III among them.

At Appleby Castle every effort is made to make guests feel comfortable.  Relax with afternoon tea served  in one of two Great Halls by the open fire, play snooker or darts or enjoy a spot of private fishing.   All guests have an opportunity to explore this ancient castle with a complimentary guided tour. We are also able to cater for large groups of up to 100 people in the castle or if necessary utilising a marquee in the Inner Bailey.

The county town of the ancient borough of Westmorland was also the place in England that the Washington family grew up.  George Washington’s father, uncle and brother’s all attended Appleby Grammar School.  Step back in time and experience the life of the gentry as you visit this jewel in the North of England. 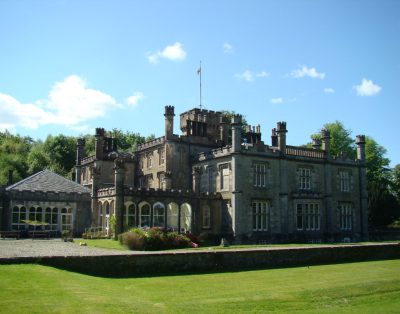 I only want to book
I want to rent my property
Already a member? Sign in!

Review the dates and confirm your booking

We use cookies to ensure that we give you the best experience on our website. If you continue to use this site we will assume that you are happy with it.Ok
€ 2.400 per night